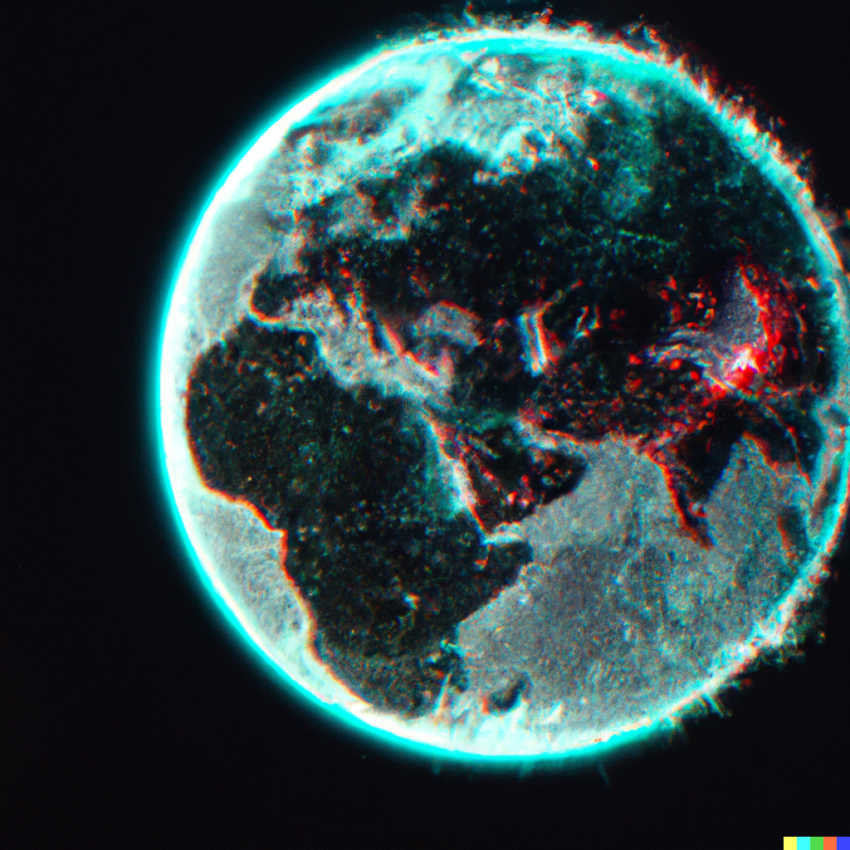 Yesterday was the 21st anniversary of 9/11. I tend to let that day go by without comment. My recollections of the day itself add nothing as I was 50 miles outside of DC at the time. Even that far away, the roads were filled with panicked people and the phone networks were crashing, but I wasn’t in the city and I have nothing to add about that day.

Twenty-one years ago today, I was driving back home with my family and, as we crossed the Harry Nice Bridge from Virginia back into Maryland, it was flanked on either side by armed boats from local law enforcement and the National Guard. At that time, I was a contractor supporting an infrastructure protection program for the Department of Defense. There was no clearer illustration of the importance of what we did than those boats on that day.

The attacks had weaponized our infrastructure against us. Prior to that day, our program, which was defensive in nature, was always scraping for funds while offensive programs had more than they needed. That began to change that September. All through October, I attended a lot of meetings with people trying to figure out what existed in terms of information. By November, we were moving to operationalize our work. Our previous quarterly reporting schedule that delivered giant PDF reports was no longer sufficient. We had to get much more real-time and much more atomic.

We had always been geospatial-centric, but now people wanted actionable geospatial data, not merely static maps. My friend, Todd Barr, has written about that period of time from their perspective. GIS and GIS data moved to the forefront of people’s thinking during that time. I was one of the original HIFLD members and attended every meeting for the first few years. It was originally conceived to solve the “M drive” problem in initial homeland defense organizations. They each had an “M” drive on their Windows servers. “M” stood for “maps” and it was where each organization put their shapefiles. There was no coordination at all. Even the use of “M” was pure coincidence. As a result, no one knew which data was the right data. The then-newly-rebranded NGA, which, by statute, had been solely focused on the rest of the world, had no capacity to support domestic use cases and had little data that was useful. It would be years before they could contribute meaningfully, but they have since stepped up.

The rest of the homeland defense community was still trying to figure out their email addresses, so a few intrepid uniformed military personnel took it upon themselves to form a working group that eventually became called HIFLD. (I remember the original, tortured, acronym, but not what it stood for.) HIFLD is going strong and manages many data sets that are used well beyond homeland defense today.

While it was never discussed in such terms, the upshot of this activity was an understanding that data needed to be as open as it could be (some data can’t be open at all) in order to be useful. Centrally-managed, “authoritative” data becomes stale and less useful very quickly. When interested parties (including individuals) have a say in the active management of data, it remains relevant longer. OSM has shown that to the world. HIFLD implements a different model, but the concept is the same. I’m happy to see that HIFLD is still relevant a couple of decades after its inception in a tiny conference room. I haven’t been actively involved with it for years, but I still root for it.

It’s easy to get caught up in remembering the day-to-day during that time. For almost a decade, it was constant activity evolving geospatial data and tools. The majority of my approach to data and technology was forged during that time. The sense of mission got into my blood and colors my thinking to this day. Chasing the next funding round is not a mission to me, and it is hard to get worked up for such things – that’s a remnant of that period that still affects me. But it’s important to remember that there was a very specific impetus for all of that activity and the progress that came from it. I’d give it all back if it could mean those attacks never happened.