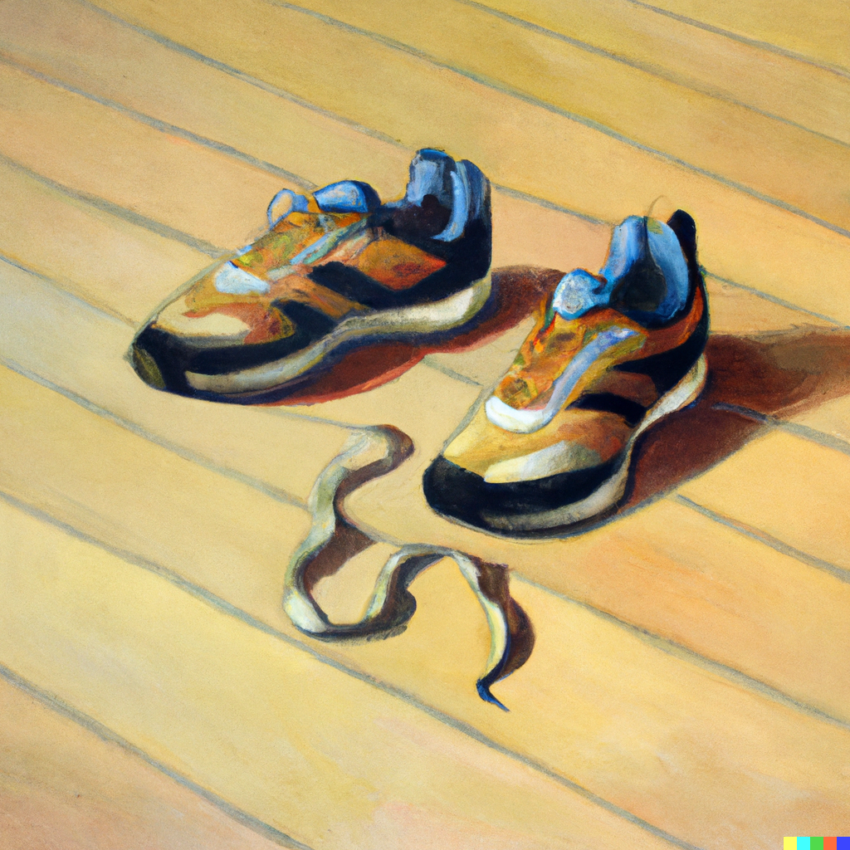 Tomorrow will officially end my streak of 100 consecutive days of running at least one mile per day. Most days, I’ve tried to make it at least three, but there have been a few “streak savers” in there. The most memorable one is when I ran a mile circling our parking bay during a thunderstorm in Florida. There have been a few trips that have caused me to dash to a treadmill to get in a mile before the stroke of midnight, but I’ve generally met my goal of not relying on one-mile days too often.

Every year, Runner’s World does the #RWRunStreak event where you run each day between Memorial Day and Independence Day (both US). That amounts to 36 days or so. I did this event with some co-workers a few years ago and I didn’t love it. I was already training for my first marathon and I found that the streak interfered with my training plan.

This year was different. I was wrapping up the final course in an MBA program as the official streak started and a few months of extra desk work had me feeling a little squishy. I felt my athletic base and my endurance dropping. (Probably not as much as I thought, but it was still my perception.) So I decided to do the #RWRunStreak again this year. It proved to be exactly what I needed. It got me back into my physical routine and helped me shake off the rust. As I approached the end of the official streak, I felt better than when I had started.

All during the streak to that point, Andrew Stauffer had been checking in with encouragement. He did a really long (four digits of days, if memory serves) streak in the past and is a big fan of them. As I approached scheduled end of the streak, he encouraged me to keep it going to 100. I’m glad I took his advice because, around day 45, things started to change.

To that point, I felt better but I my data showed I was not near peak. My pace was still fairly slow and my legs were pretty fatigued. Around day 45, that started to change. I began feeling stronger and, counter-intuitively, my legs began to feel less tired. As I kept going, my road pace began to approach what I had been doing prior to the MBA program. I set a couple of treadmill PRs during that time as well. (I’m not in love with the treadmill, but it’s a useful tool, especially in Maryland in July and August.)

There have been ancillary benefits as well, especially in terms of increased focus and mental acuity. I’ve needed far less caffeine and I have been better about time management as I worked to keep this daily habit going. I’m generally out the door by 6:30 for a run or a workout or both, back no later than 7:45 and ready to work by 8:15. I continue to be grateful that I don’t have a mandatory commute and that my company committed to being remote-only early in the pandemic. As a result, I don’t have to worry about hybrid or return-to-office situations. I’ve put a couple of races on the calendar now, so I’ll wind down the streak soon and change into that mode, but consistently moving my body has been one of the best things I’ve done for my mind.