Aside from a day at the Esri Federal GIS Conference, I’ve been laying fairly low from geo industry events for about the past year. There’s no single reason for that; it’s been more that a combination of things like work deadlines or family happenings have taken priority over conflicting conferences and events. I’ve generally been watching from afar, finding tweet streams and their attendant embedded links to be particularly effective. 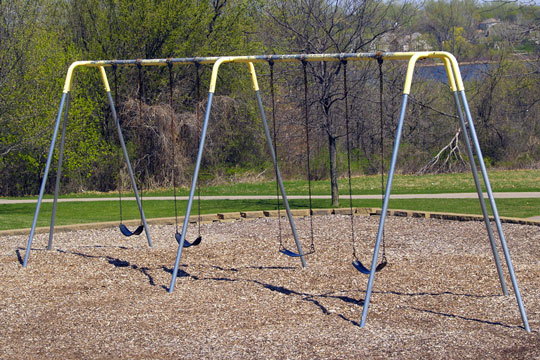 I had been considering heading out to San Diego for the Esri user conference this year. It’s the largest gathering of geospatial people in one place every year. Even if you are not an Esri user and can’t attend the event itself, it’s worth going and being in the vicinity as 15,000 geographers descend on San Diego. Even Mapbox is getting into the game on this.

I enjoy going because there are people that I really only get to catch up with at the conference, including many DC-area Esri staff, but also users from all over who typically only trek to San Diego for the UC.

I’ve also recently gotten hands-on again with Esri’s server products and have been impressed with the increase in usability. It has gotten a lot easier to set up a new architecture from scratch. I still find AGOL to be obtuse and wonder why Esri continues to push such an inscrutable platform as its flagship, but they’ve clearly done a lot of good work with their server tools. So, I was giving serious thought to going.

I have, however, decided to pass on the UC this year. This decision was solidified for me yesterday. I have been fortunate to have been working on a project the last couple of months that could be done remotely. This has been a welcome respite from windowless cube farms that typify defense contracting. That respite will end in a couple of weeks and I’ll need to decide how I want to proceed from there but, for the moment, I am able to work remotely.

Yesterday was a bit of an unusual day in that my oldest had a day off from work and my youngest was home from school. So, at lunch time, I grabbed them both for a walk around the neighborhood. Eventually, we passed the neighborhood playground and they both got on the swing set and began swinging. My oldest leaves for college in the fall and my youngest starts high school then. I could sense the window closing on moments like those before me, so I decided to put aside the conference in favor of soaking up all of this while I can.

Jack won’t miss me and ArcGIS will have a new release next year. If you’re going, enjoy; it’s a great experience.