I’ve found myself using desktop GIS more and more lately. While I don’t tend to think of myself as an analyst and I’ll never be confused with a cartographer, it is simply not possible to perform GIS software development without making occasional use of desktop GIS. My typical use cases involve data preparation or query verification or similar such tasks to prove out some logic before I commit it to my application code. The screenshot below depicts my default desktop GIS configuration: 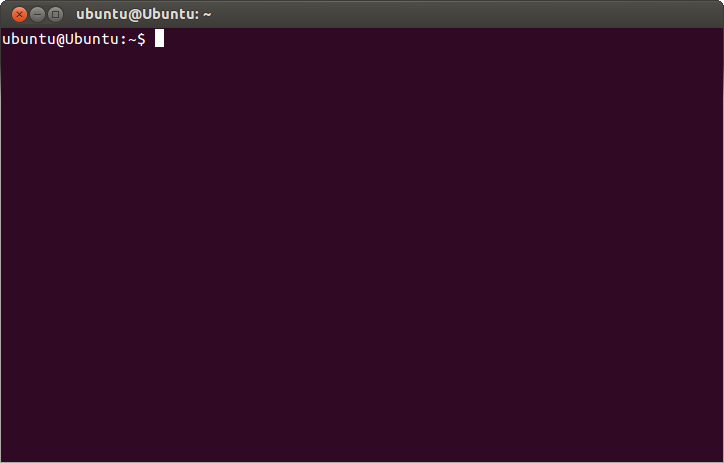 Yes, I have come full circle back to command-line GIS. After years of fiddling with the latest Arc/Q-GUI-du-jour, I find myself spending most of my time working with a flashing cursor.

I’ve hit a point in my career where I pretty much know what I need to do for any given task. The command-line gives me the most direct access to the tasks I want to perform without hunting and pecking through toolbars and icons.

It’s taken a while, but there’s now a host of tools to work with. Ones that I commonly find myself using are the PostgreSQL command prompt to use PostGIS functions, GDAL/OGR, and also some Python or Javascript scripting with Shapely/Fiona or Turf. Of those, I spend the vast majority of my time in PostgreSQL. PostGIS simply does most of what I need, giving me a command-line GIS capability I haven’t had since the ARC/INFO days.

I should probably state that it’s impossible to completely kick GUI desktops. There’s still no better way to design a map product, and they are still useful for visualizing complex query outputs that may be difficult to interpret from a terminal dump. For that reason, I still have QGIS handy and can always re-activate my ArcMap license if needed. But I find that my visualization needs can be pretty well suited by a “studio” type of application such as TileMill (which I still use and love) or Mapbox Studio (which I’m getting used to).

It’s been another great, languid East Coast summer and I’ve been intentionally laying low. The autumn will ramp up as the local work force shuffles back into town and the geospatial event circuit heats up. I expect it to bring a lot of activity and change, along with a corresponding uptick in posts here.