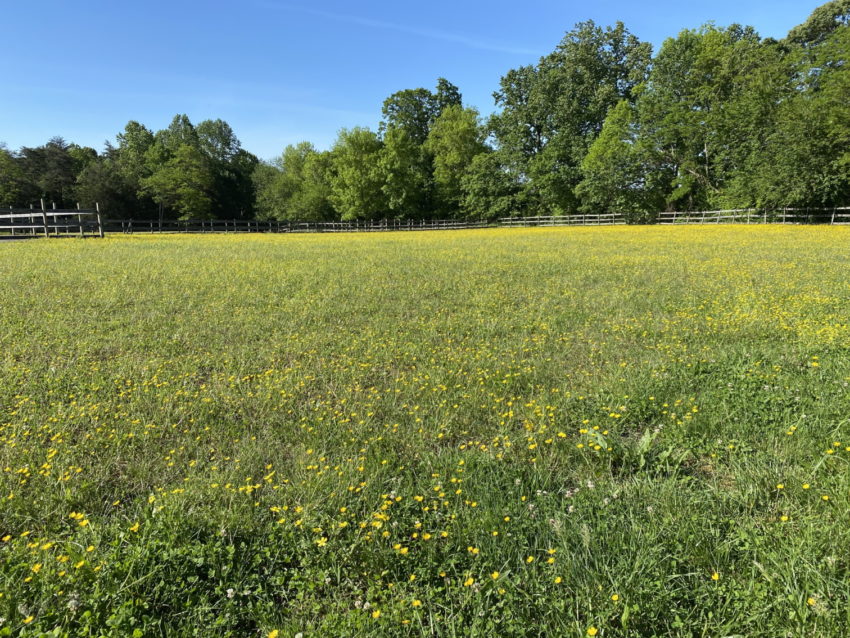 For a long time now, I have tried to take a holistic approach to my day. I long ago seized upon the idea that time is the primary resource to manage and that all others, including money, are secondary. Show me a person who says “Time is money” and I will show you someone who devalues their time by orders of magnitude.

As a person with a career in the information industry, I have the luxury of a great deal of latitude in how I structure my day. I no longer have a job with requirement to physically be in a location. That wasn’t the case at the start of my career as I was running restaurants while trying to land my first programming job, or mid-career supporting government customers. That’s also not the case for many workers today – teachers, tradespeople, many service-industry workers – for whom place is a central part of their work. It is ironic that I work in a field that preaches how much “geography matters” while I have been able to minimize the impact of geography in my daily work.

The current debate over work-from-home (WFH) vice return-to-office (RTO) vice hybrid is interesting because it is not a debate about geography but about time. By necessity, those who could work from home during the pandemic did so. As a result, they achieved a time dividend at scale. As someone who had been working from home for a few years prior to the pandemic, I was already aware of this benefit. But many people still held on to the tropes of office culture until they were forced to do it differently.

Three years later, we are at least equally, if not more, productive than we were prior to the pandemic. I have also seen a more nuanced way of thinking emerge. Many are realizing that they enjoy time in an office to collaborate with co-workers, but that they don’t want to fully surrender the time dividend. Even I, the world-class introvert and long-time practitioner of WFH, have enjoyed the occasional travel to do in-person collaboration with colleagues.

RTO vs. WFH is a false dichotomy and that conversation is a waste of time. Hybrid is the model that will win the day but we are still trying to force artificial constraints even on that. With talk of 2/3, 3/2, 4/1 mixes of remote vs in-person, there is still a tendency to try to put behavior in a box that doesn’t need to exist. In practice, every meeting held in an office will have someone attending remotely because it is their scheduled WFH day. All meetings and collaboration will be hybrid simply because of the schedule you try to impose.

I submit that the only hybrid model that will actually work is the model of infinite flexibility – WFH if you want or come into the office and pull up a chair if you want – it’s up to you. I think we’ll see that people will come to the office for those situations when it is truly valuable, rather than simply because an arbitrary schedule says they need to. It’s possible that more of the really important meetings will be attended fully in-person.

Will there be abusers? Of course, there will be. They will make themselves apparent fairly quickly. Weed them out aggressively, but don’t punish the vast majority of conscientious workers with arbitrary hybrid schedules. The cost of the overhead involved with managing such schedules will probably exceed the cost of replacing those who willfully abuse flexibility and simply don’t produce. Imagine that, for a single meeting where in-person attendance is mandatory, everyone with a scheduled WFH day needs to have HR process a documented variance from their pre-defined schedules. Now imagine that for every such meeting. Don’t go down that road.

Over the past three years, I’ve run into just as many people who dislike WFH as those who love it. Allow those people to vote with their feet. Some will be in an office every day by choice, others will be there only when it is absolutely necessary. Most will fall in between. In my own experience, I found that, despite the fact that I had been working from home for years, the constraints of the pandemic began to weigh on me. I no longer had the option to go work at a coffee shop or a co-working place to get a change of scenery. I did not really know when I’d see my co-workers again (or for the first time). That made be edgy, despite my previous experience with WFH.

I spent a large part of my career working in a very geographically proscribed manner. I went to the same room every day and worked with others who also had to report to the same room every day. Collaboration with the outside was hard and, if no one in that room knew an answer, it took a long time to get it. Now, I am often in meetings with people in four time zones and I have co-workers in other countries with whom I have developed strong bonds and from whom I have learned a great deal. I have no interest in going back to the old way I worked.

In the technology industry, physical geography matters less now than it ever has. We should continue to drive in that direction and resist regressive calls for RTO or rigid hybrid schedules that are simply RTO-in-disguise. Respect workers enough let them keep their time dividend and use it as they see fit.