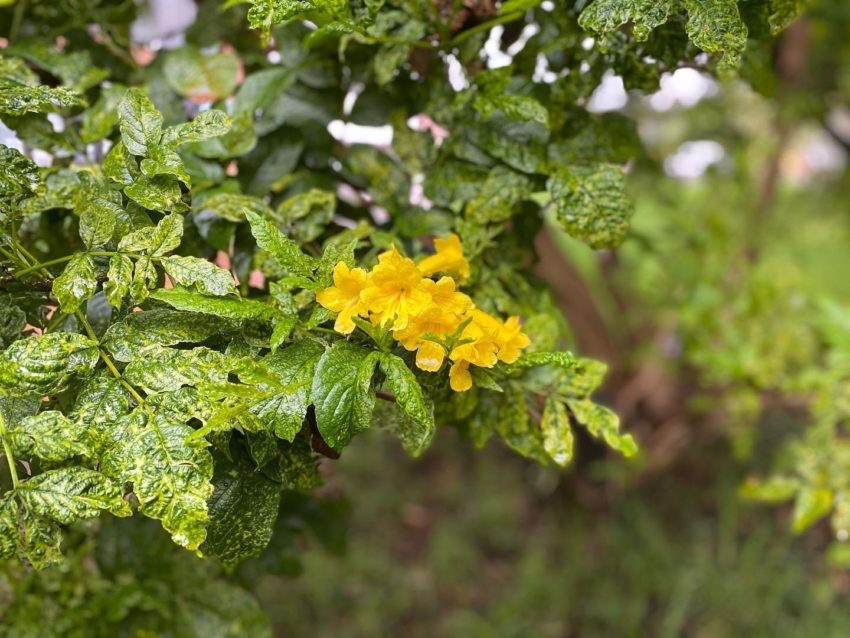 16 hours in Denver and a drive-by catch-up with some of the geo-people I miss so much.

Reminding myself that my anger might make me feel better in the short term, but it’s not worth the wreckage I’d leave in my wake.

Taking down a poster for an old sales campaign at HQ from the pre-pandemic days, signed by a host of people who are now former co-workers.

Trying to be as authentic as I can during a leadership exercise.

Dinner outdoors with co-workers and friends, old and new.

Enjoying the sound of a few days of co-workers collaborating in offices around me.

Two lines on that damned test.

Living out of my still-unpacked suitcase in our spare room.

A whole lot of “Black-ish” on my Macbook.

Big progress on a big project, thanks to great co-workers.

Those two lines again. When will they ever go away?

We’ve all got it now. Unplanned family time. Make the best of it.

One line again the next day. Just to make sure.

Damn, I’m not nearly as far along with Spanish as I’d hoped.

The weather this morning is perfect. Time for a run.

1:1s are so much better in person.

A stand-up where we actually stand up.

This Spanish-language menu is in Italian.

I know the user. I know what they do. The entire talk may have been in Spanish, but no words are needed to understand the impact.

“I didn’t know the product was used for that. It makes me so proud to work on it.”

I’ve never seen so much gold in one place.

“That’s the Ministry of Justice building. It was destroyed in a battle back in the 80s. I was taking exams at that school over there.”

Anthony Bourdain once ate at that place.

There’s a dog barking in this restaurant.

The serious runners come out at about 8am. I should be done by then.

I’ll take all the coffee.

I think I can hack together a Stripe integration with FME using the Python Caller.

Man, my Python is rusty.

A text message: “Dad, ‘Everything Everywhere All at Once’ is playing at the little AMC theater.”

One more single line clears me to head home.

Beers for the team for enduring a challenging few months.

That’s really good. I wonder if I can get it in the US.

Riding back to the hotel with co-workers, talking about tires.

Riding across Bogotá in a tiny car, listening to country music and Metalachi.

A late night followed by an early flight. Wouldn’t change a thing.

Three weeks later and I can finally unpack the suitcase.

That’s the best movie I’ve seen in a long time. Michelle Yeoh is a treasure.

I have the pachinko machine in the back of the car.

One more trip next week, but don’t think about that yet.

Be here. Be now. Just breathe.