The 10-year anniversary of this blog is rapidly approaching and it is not lost on me that it has been laying rather fallow of late. I know others with long-running geospatial blogs have experienced similar situations at around the decade mark, and that only seems natural. If you are living your life well, the motivations and interests that prompt you to start an online presence such as this evolve over the course of a decade. 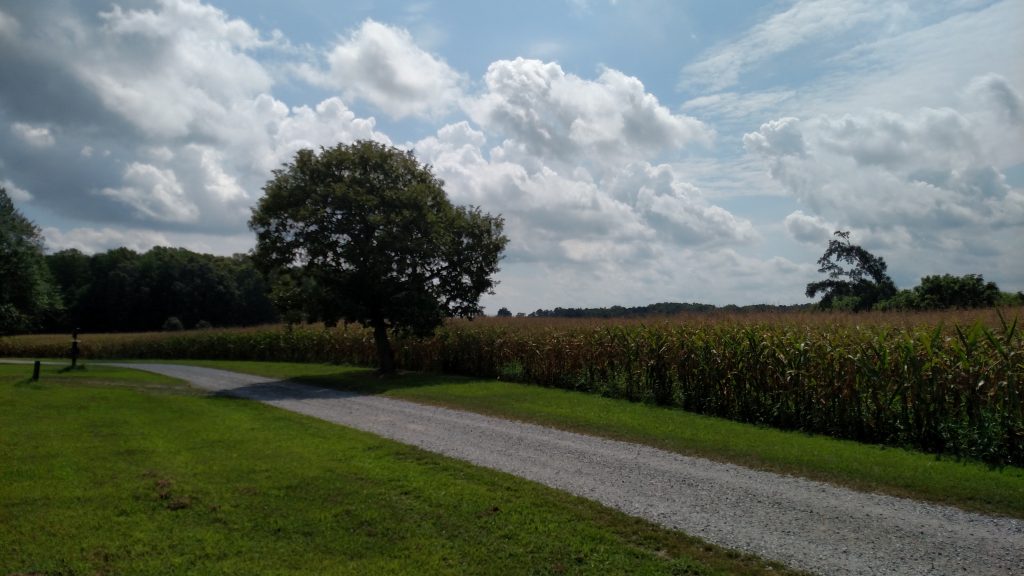 When I started this blog, it was simply to create the kind of resource that I had been looking for: code-heavy posts that showed how to accomplish tasks I was working. I did that in the hope that others would find it useful, but also to serve as my own personal archive. Now, such resources are abundant as companies and projects recognize the need to engage via blogs and social media.

Of course, all such outlets now seem to be some sort of “official” arm of a company or organization or project. It seems to be increasingly difficult to find a “sole-proprietorship” blog that’s being kept current. It’s not for me to say whether that is positive or negative. I speak from experience when I say it is difficult to maintain such a venture over time, and I certainly see where being part of a content team has advantages.

Looking back over what I’ve written so far, it seems like I’m leading up to some sort of “so long and thanks for all the fish” kind of declaration. I am not.

The primary reason that I’ve been writing less is that I still think of this as a geospatial blog, and I still think of myself as a geospatial person at the core. I always wrote from the standpoint of what I was working on at the time. Looking back over ten years of posts, I see quite an evolution to my career. I was working almost exclusively in Esri tools in 2006 and now they represent a minority of my work. That has partly to do with evolution of Esri’s platform itself, which has actually gotten less proprietary around the edges, enabling the use of more general-purpose toolsets for interaction. It also has to do with the increased prominence of open-source tools in my work. I no longer use Windows as my primary operating system and that has changed my toolset significantly.

The evolution of tools, however, is only partially responsible for the decreased frequency of my writing. It’s no secret that I spend most of my work day supporting a federal government customer doing system development and implementation. Their overtly geospatial requirements have simply wound down, so there is no new work in that area to perform. I find myself now doing more general software development tasks for the bulk of my day. These are not the sort of things I feel compelled to write about.

As I mentioned earlier, I still think of myself as a geospatialist. Never one to brook an identity crisis, I have had to seek other outlets for my geospatial tendencies; which has led me to do a smattering of independent consulting. This work has kept me involved with geospatial requirements and given me the opportunity to work with modern tools, which are not part of my federal support. I’ve also been working with a small team to get a local GIS user group to take root and seeing the variety of geospatial work being done in my community has been invigorating. Additionally, I have been teaching a geospatially-themed leadership course online for a university.

It’s that last part that has re-oriented my thinking the most. The preparation for the course each spring has caused me to put a lot of thought into my own concept of leadership and my approach to it. As a result, I have put a lot of effort into being more positive and proactive in all phases of my life. In turn, this has had me thinking about the effects of spending a large portion of my day working in a manner that is not congruent with my identity. As a result, I have begun more actively considering new directions.

If my small projects have reaffirmed my love of geospatial, the leadership course has reaffirmed the fact that people are more fulfilled working in situations that are compatible to their interests and outlook. Those situations are either created or found, and I must strive toward such congruence.

So what does this have to do with my slightly-dusty blog? Quite simply, I haven’t figured out how to write about any of this…or even if I want to. The posts on this blog have always been very technical and task-focused and I realize that’s how I still think about it. As a result, I have had a hard time distilling the nebulous concepts with which I’ve been wrestling into the narrowly-focused posts I’ve typically written. Maybe it’s time to leave that behind and, as someone I deeply respect advised me at FOSS4G in 2011, go more long-form. I guess, as always, this blog is still tracking what I’m doing. For that reason, the door stays open.