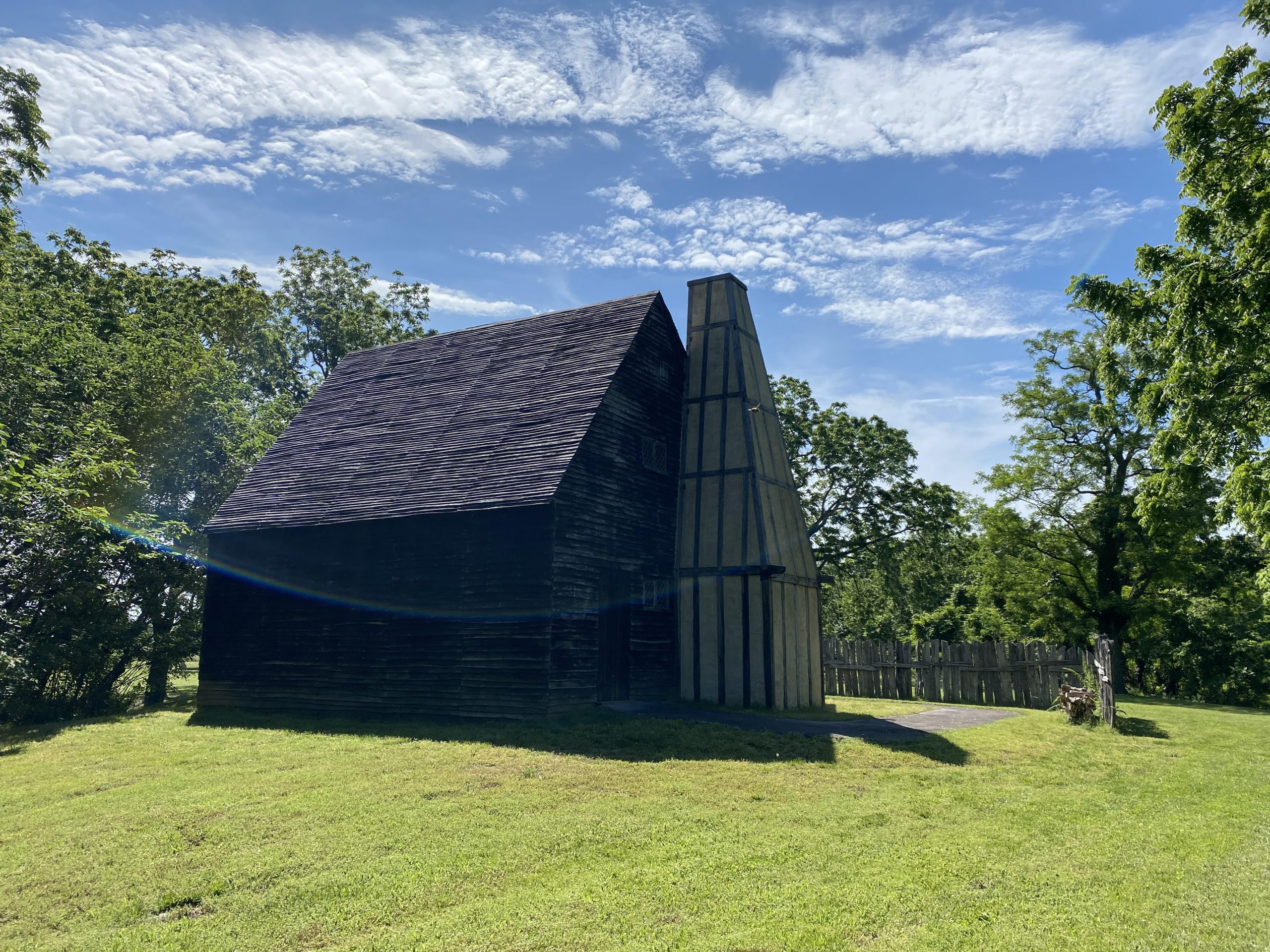 I’m not normally one to do an end-of-year retrospective, but this has been a fairly unusual year, to put it mildly. This one is a little rambly and touches on a number of topics.

The war on cubicle body

I ended up doing a lot more running than I had planned. Gyms were closed much of the first half of the year. This led to a run on home exercise equipment, both new and used. I was caught flatfooted so I muddled through with body-weight strength training and a lot of running. I was also forced to rethink my regimen.

As I have mentioned in the past, I liked to keep a race on the calendar so that I always had a goal. In-person races were cancelled and it took a couple of months for virtual races to become a thing, so I was forced to finally dig deep for my intrinsic motivation to run. Artificial “deliverables” weren’t an option.

I have asthma, so cold weather running is hard. To counter that, I started running with a mask last year as breathing through the mask helps buffer the cold winter air and also maintains a little humidity. Little did I know how useful that preparation was going to be. I live in a rural area, so even “heavy” days on the local running paths are fairly light, but there were still times when I’d need to pull on the mask as I ran past a larger group of walkers.

For what it’s worth, I have found the Under Armour SportsMask to be the best I’ve tried. It’s designed to be rigid so it sits away from my face and gives me a buffer for breathing. This is important because I’m not sucking in the mask itself when I breathe hard during tempo runs. It’s also fairly thick, so it gives good filtration and also mutes my hard exhales during those same tempo runs. It was expensive, but it’s been worth it.

Coming into 2020, I had plan to run my first ultra-marathon and do about 700 miles of running on the year. 700 is about what I did in 2019, but I was planning to mix in more strength training and some lower-impact cardio as well. After the lockdowns started, I just ran. The ultra was eventually cancelled and virtual races were becoming more common, so I signed up for the virtual editions of the Army Ten Miler and Marine Corps Marathon, both in October.

Starting in late spring, my family and I began hiking a local trail at Historic St. Mary’s City, which is a museum and active archaeological site at the location of the first English settlement in the colony of Maryland. Part of the property is just woods with a hiking trail going through them. This got me to make a foray into trail running, which I have enjoyed a lot. I mixed it into my marathon training because the softer surfaces were great on joints and connective tissues and it also forced me to run slower. (Note: This is a relative term as I am not fast.)

Virtual races are an interesting experience – run your distance, upload your GPS track, and finisher swag arrives in the mail. The marathon was tough mentally, but my family met me along the route to provide aid stations, so that was a big help. One thing I learned was, although I’m a world-class introvert, I get a lot of energy from a race day and I am looking forward to in-person races starting back up.

I blew past my 700-mile goal sometime in early October and, as the year winds down, I will cross the 1,000-mile mark. Four years ago, I was a couch potato and not looking or feeling very healthy. Now, in addition to the miles, I am mentally clearer, my asthma is much better, and my eyesight has drastically improved. In addition, I’ve had to cast aside some of the mental crutches I had held on to out of fear I would backslide into old habits.

You read that correctly. This year, a quarter-century into my career, I decided to go to grad school and get an MBA. As I write this, my first semester just finished and I have 5 more classes to go. I had been turning the idea of grad school around in my heard for a few years, but could never decide what I wanted to be when I grew up.

I decided on an MBA because it aligned well with the trajectory of my career over the past few years. There’s a lot I’ve done from a business perspective, but there’s also a lot I haven’t done. Pursuing an MBA seems like a good way to fill in some of the gaps and prepare me for career growth. I’m not really thinking about retirement (ever), so I want to be prepared for the long haul.

Also, I live in the ultimate company town and the company is about to get new management. The outgoing group has pretty much left a shambles behind and I’m hoping that I can eventually play some kind of role in helping to right the ship. In that world, an advanced degree helps, so it was time to take that step.

My first class was basically “how to be a grad student.” The assignments were designed to expose and/or refresh various skills that will be needed in upcoming courses. So the work didn’t have a central theme, but I wrote my first proper research paper in 30 years (‘Privacy Implications of Geospatial Artificial Intelligence’). There was a data analysis project that had to be done completely in Excel. I hadn’t done that much work in Excel in several years, so it was good to get the refresher. The final group project felt a lot like a proposal, which I’ve done a lot of, so that one was pretty comfortable.

I’m happy to have this first step behind me and looking forward to a few weeks off before the next course starts.

Professionally, it was quite a year. My employer was acquired at the end of 2019 and there’s been a lot of change. After a year, there’s a lot to process and I won’t do that here. I have the last couple of weeks of 2020 off and I am looking forward to clearing my head and thinking deeply about what I’ve experienced and learned.

On the downside, there was a lot of flux/turnover and it’s tough that the majority of people I worked with at the end of 2019 are elsewhere now. In the middle of all of that, I laid off two of my friends. Luckily, they are pros and we’re all still friends. That was hard to square with and I decided I wasn’t going to hide from my emotions on that. The best way to be a good professional is to first be a decent person and that means being authentic about your feelings when hard actions are required.

On the upside, my role evolved to have me more directly involved with our customer base, which wasn’t the case before. I enjoy learning about how people use our product and the problems they solve with it. I’ve also gotten exposed to a number of new technologies which are helping me to implement organizational analytics that we couldn’t before. I’ve also learned a lot about different segments of the tech industry, which is both good and food for a lot of thought over the next couple of weeks.

2021 is incredibly uncertain in light of the pandemic. Vaccines offer hope, virus mutations bring trepidation, and a hell of a lot people who had normal expectations at the end of 2019 are no longer here. I am excited to continue with grad school and tie it together with the new real-world concepts I am being exposed to. Until we can begin “moving about the cabin” again, I’ll continue to cherish the time with my family.

I hope each of you remains healthy and safe and is able to peacefully reflect as the year comes to an end.