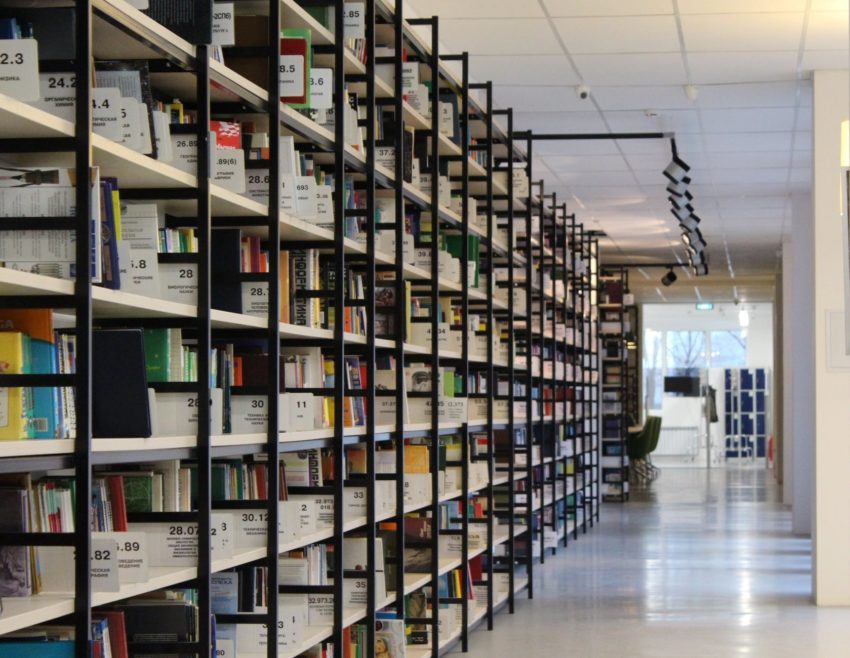 “Ops” is all the rage these days – DevOps, RevOps, FinOps, PeopleOps. I’m surprised I haven’t seen a mention of “GeoOps” yet, given the propensity of our corner of the world to attach the “geo” prefix to what ever the current hotness may be.

“Ops” is, of course, short for “operations” and “operations” is a euphemism for “process.” If you feel the hives beginning to form on your body at the mention of the word “process,” then you have been in the large part of the tech industry that has at least come in contact with those who worship at the altar of the “Netflix Culture Deck.” This 2009 declaration of the culture of Netflix covers a lot of ground. There’s a lot in it I don’t agree with and there’s a lot that I do agree with.

I agree that “brilliant jerks” should not be tolerated. I agree that the values of every organization are manifested in their actions: “who gets rewarded, promoted, or let go.” Published mission, vision, and values statements are meaningless unless the organization’s everyday actions match them.

I don’t agree with letting otherwise good workers and team members go simply because they are not “stunning.” The current version of the culture statement has been somewhat moderated from the original, but the original still holds a lot of sway among tech types in the erstwhile state of Jefferson. It gave rise to the myth of the “10x” employee and all of the subsequent outcomes as startups panned for 10x nuggets of talent while other valuable team members were allowed to keep tumbling downstream. Admittedly, I’ve never made Netflix money, but I don’t know that I ever want to.

So, there’s good and there’s bad in the Netflix culture deck. Like any such document, subsequent practitioners tend to cherry-pick the parts they like. Some trot it out every 18 months or so to justify layoffs and then put it back in the drawer. Others tend to focus on its approach to “process.” Process doesn’t fare well in the Netflix culture. It is the thing that stifles innovation, freedom, and creativity. It is the thing to be avoided, which is why you need to constantly churn your workforce to get “stunning 10x” team members who are so clear in their vision and motivation that they don’t require process.

This view of process is not unwarranted. Many large organizations do have onerous processes that get in the way of productivity and timeliness. The government is the classic example, as are many of the large integrators that provide services to the government. Many, such as banks, require heavy process to ensure regulatory compliance. So I fault no one who equates “process” with “bad.”

The problem is that every organization hits a stage (usually pretty early) where everyone has to agree to do things the same way. After that, they usually hit a stage where they are large enough that oral history is not sufficient to communicate to the entire team, so the agreed-upon ways need to be written down. If you’ve spent your early stages vilifying process, then you embrace “operations” and you move forward.

At this point, you can take two primary paths: 1) You can adopt proven best practices from industry that are well-documented elsewhere, well-understood by many of the practitioners you want to hire, and may even already have sufficient tooling to jump-start automation, or 2) You can build all of your own processes from scratch, spend a lot of time documenting them, spend even more time training new hires on them and delaying their ramp to productivity, and then eventually building a bunch of bespoke tools to automate your processes. It’s probably obvious that I am fan of the former approach.

Even the most innovative, creative, and mission-focused organizations have mundane, day-to-day tasks to perform. Timesheets, payroll, hiring, interviewing, unit tests, builds, deployments – the list is endless. All of these things are necessary, but they are not core to the existence of the organization. This is where process really shines.

Deployed effectively and strategically, process doesn’t have to hamper innovation and creativity. It can empower them by taking daily tasks out of the way and allowing your organization – your people – to focus more of their mental energy on core, mission-focused, value-adding work. And maybe, just maybe, you’ll find that some of those 3x and 5x team members you would have churned are actually 10x when you put process in the correct context and clear the road for them.